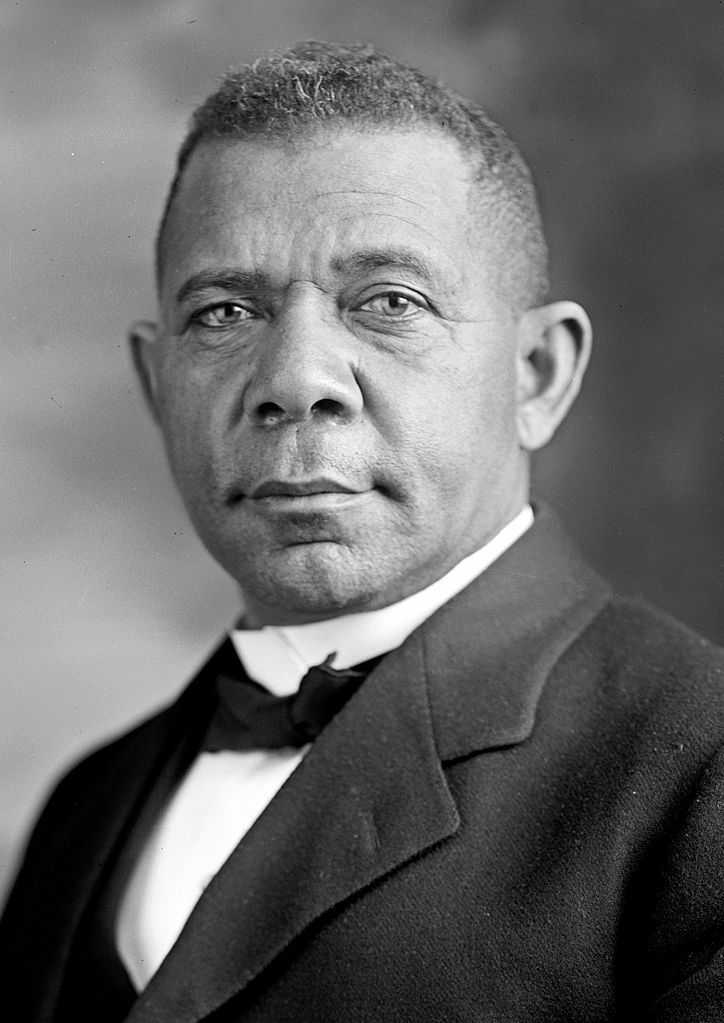 African Americans have had immeasurable impact and contributed to the quality, progress and access of education to all races and creeds within the Dallas Independent School District and community. Read about some of our schools’ namesakes and their historical contributions to Dallas ISD.

Washington is the namesake of Dallas ISD’s Booker T. Washington High School for the Performing and Visual Arts located at 2501 Flora St.