Enrique Rodriguez came to the U.S. from Cuba with his mother at the young age of 12. But life in his home country had already made a lasting impression on him.

To this day, as he leads C.A. Tatum Elementary School as its principal, Rodriguez says, “This interracial heterogeneity gives me a heightened awareness of the importance of being both diverse and inclusive and shapes the way I serve my staff, my students, and the community of Dallas ISD.”

Although his family is originally from Tenerife, Spain, the largest and most populous island of the Canary Islands, Rodriguez’s great-great-grandfathers and great-great-grandmothers emigrated to Cuba in their early 20s.

Being born and raised in Cuba significantly informed his philosophy and perspective on equity and excellence, Rodriguez says. “With a literacy rate of 99% in an ethnic and racially diverse populace that prioritizes free education Pre-K through college, Cuba and its education system helped shape my views on what is possible for all students.”

“My upbringing and my experiences in Cuban schools underpin my belief that all students are capable of success when given the right conditions and supports. Socioeconomic status and skin color should never be predictors of a child’s success, and growing up in Cuba made that readily apparent.”

“As a principal, I work to ensure that all students, regardless of the labels society has placed on them, make progress in their learning. I set high expectations for my staff and students to make sure that Tatum is a place where all kids grow, all kids learn, and all kids develop agency.”

As we celebrate Hispanic Heritage Month, Principal Rodriguez applauds diversity and bilingualism in the district: “Bilingualism opens the world to include more conversations with more people. Speaking a common language, whether English or Spanish, helps break down barriers and increases the connections we’re able to make with others.” 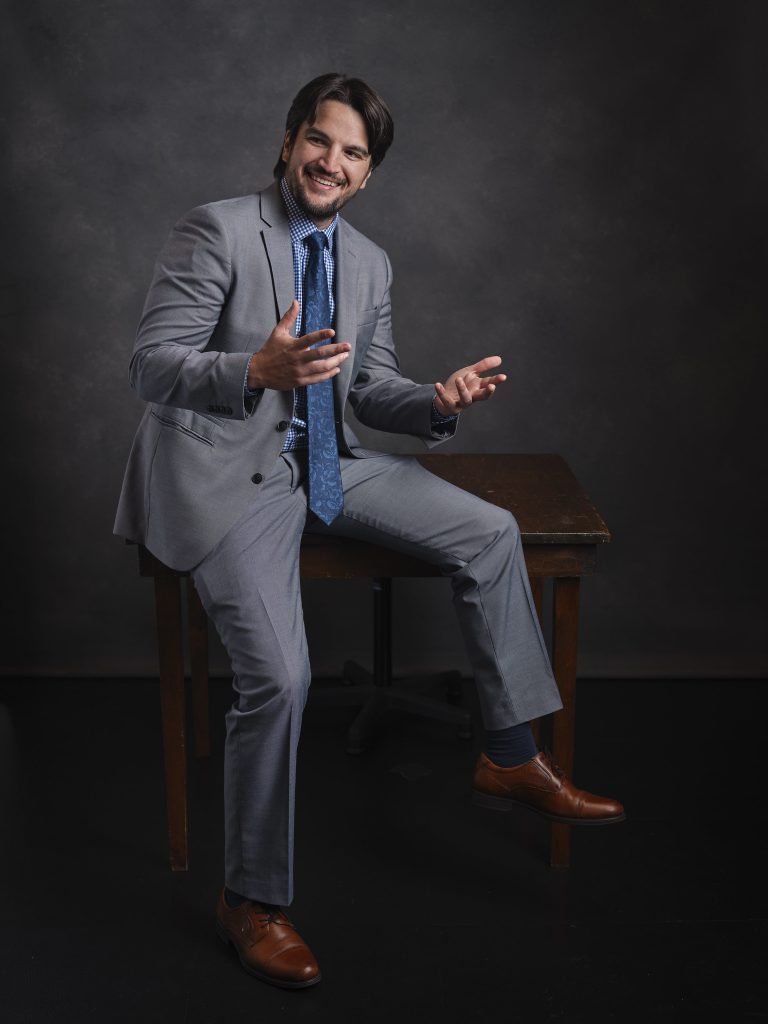