It’s the first day welcoming students across grade levels back to on-campus learning, and Edward Titche Elementary School Principal Jazmume Jenkins is waving a sign and personally greeting students as their parents drop them off.

“We are so excited you are here with us today, thank you for being a part of our family!” Jenkins says to a second-grader as his temperature is checked and he walks to the front door. “Are you ready for the best school year yet?” 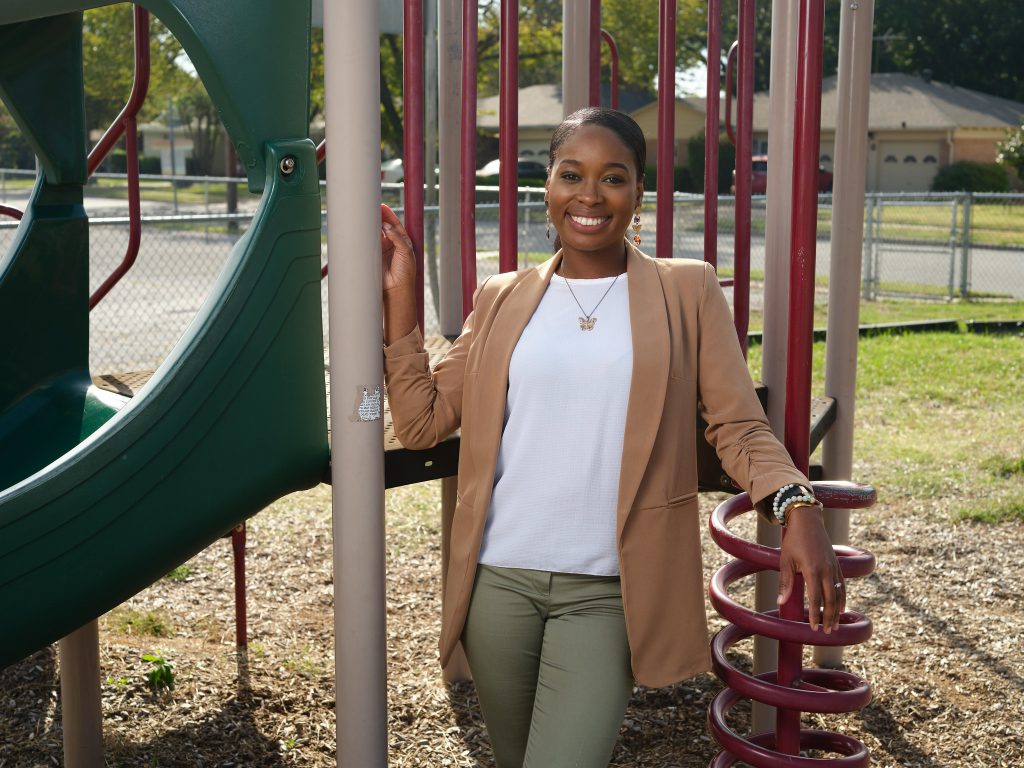 Jenkins is still in disbelief from the Sept. 24 announcement that Titche is one of three Dallas ISD schools to earn National Blue Ribbon honors, one of the most prestigious recognitions in education.

The Blue Ribbon award caps off an incredible turnaround for the school. After constantly being rated as one of the state’s lowest-performing campuses and facing closure in 2017 if it didn’t meet state standards, Titche Elementary underwent a tremendous transformation as part of the Accelerating Campus Excellence Initiative, which incentivizes high-performing teachers and campus leaders to voluntarily work at low-performing schools. 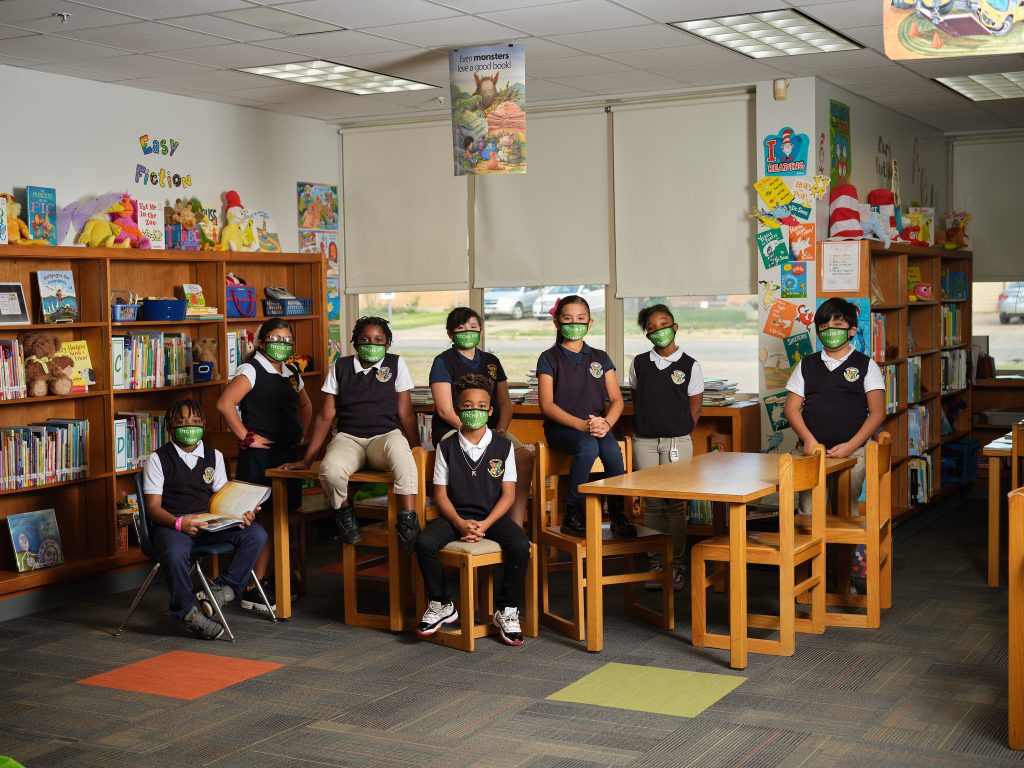 Jenkins and Damian Stovall, who served as principal of Titche Elementary until becoming a Dallas ISD executive director this school year, shared a joint statement congratulating the students, parents, staff and community on the incredible accomplishment.

“They truly deserve all the recognition, accolades and more. They are proof of what can happen when everyone believes and works towards the same goal,” Jenkins and Stovall said. “With resilience and grit, staff continue to overcome the many barriers and obstacles and are the epitome of equity in action. It is amazing and unbelievable what has happened and continues to happen at Edward Titche. While it hasn’t been easy, it’s always worth it. This honorable mention is just one example of that.”

Prior to joining the ACE Program, 9 percent of teachers at Titche were rated as “Proficient” or above, and the school experienced continual principal turnover. The school now has a top-level teaching staff. 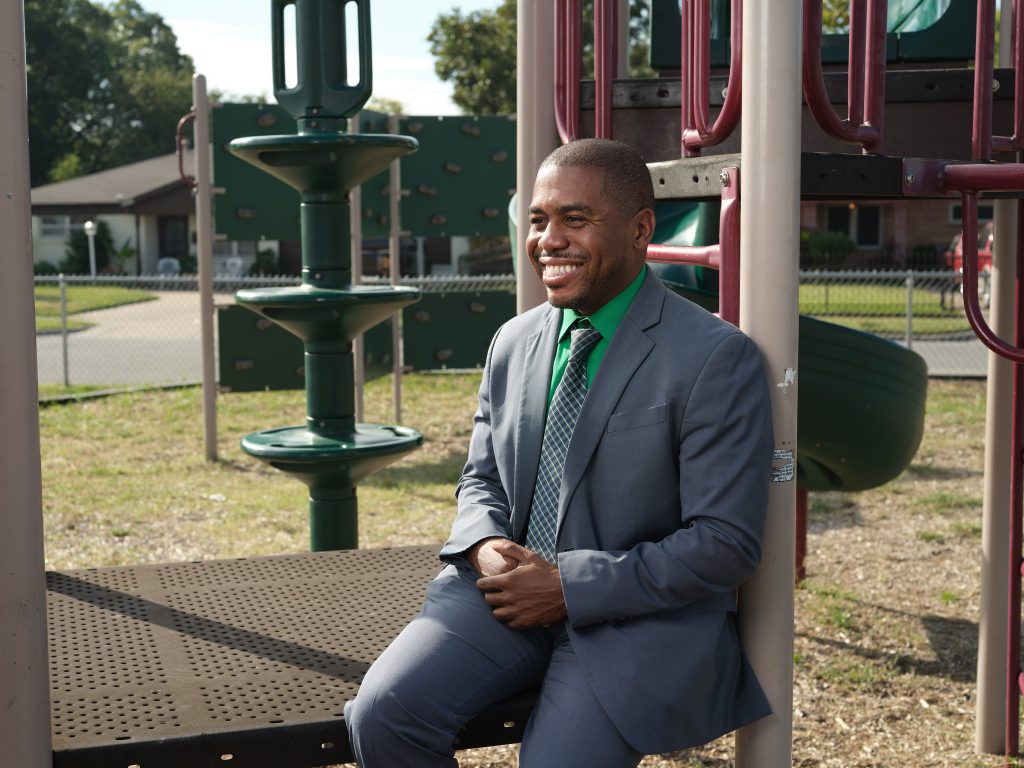 “Executive Director Stovall and Principal Jenkins have done an incredible job recruiting high-performing teachers and anchoring their teams on creating joyful, positive cultures that inspire students to reach new heights in learning,” said Shatara Stokes, executive director of the ACE Program. “We are very proud of the work of the Titche students and staff as they are so deserving of this recognition. This could not have been accomplished by one person but is the result of many people coming together to make a difference!”