Luke Mock’s brother and sister were always big into acting, but when he started at Hillcrest High School as a freshman, he was a sports fan who joined the basketball team.

But he didn’t enjoy playing basketball as much as he expected. And his junior year, he decided to follow his siblings’ footsteps and audition for the school musical, landing the lead role. Performing in the musical changed his life, setting him on a path to pursue acting after he graduates next month

“I really enjoy the aspect of finding the characters I’m playing,” Mock said. “I try to find the similarities, and differences, between the character and myself. Then I try to bring them to life in a believable way.” 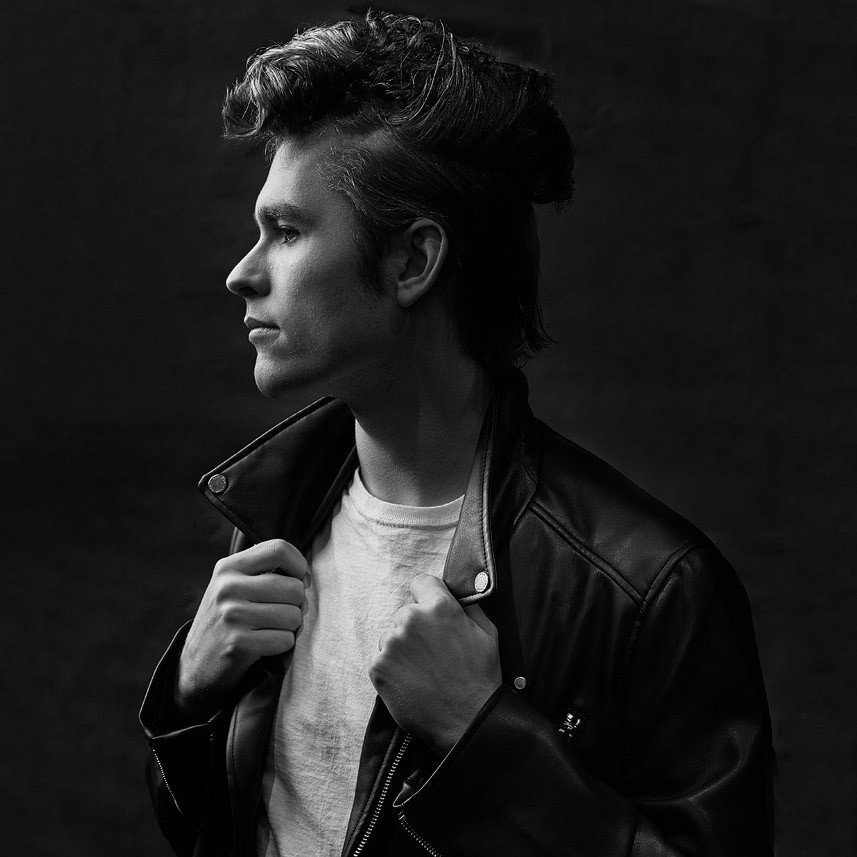 Even after school buildings closed in March due to the COVID-19 threat, Mock and some of his theatre classmates continued rehearsing on Zoom calls.

“It’s been a way to help us keep that trust together and bring some normalcy to these uncertain times,” Mock said.

After graduation, Mock plans to continue taking acting classes, auditioning for roles and attending Richland College as part of the Dallas County Promise. And while COVID-19 means his senior year isn’t ending how he expected, he looks forward to staying engaged with Hillcrest’s theater program in the future.

“There is a lot of hope for the things to come here at Hillcrest,” he said. “We have a lot of talented students, and I want to support them however I can.”