Matthew Jackson put school spirit and academic achievement aside during his early high school years, as he dealt with the daily struggle of finding a roof over his head during his first year of high school.

With the support of North Dallas High School (NDHS) staff, Jackson learned how to cope with his emotional scars, reignited his motivation in learning and found joy in school involvement, later becoming the class vice president, the marching band drum-major, a track medalist and a scholarship recipient. 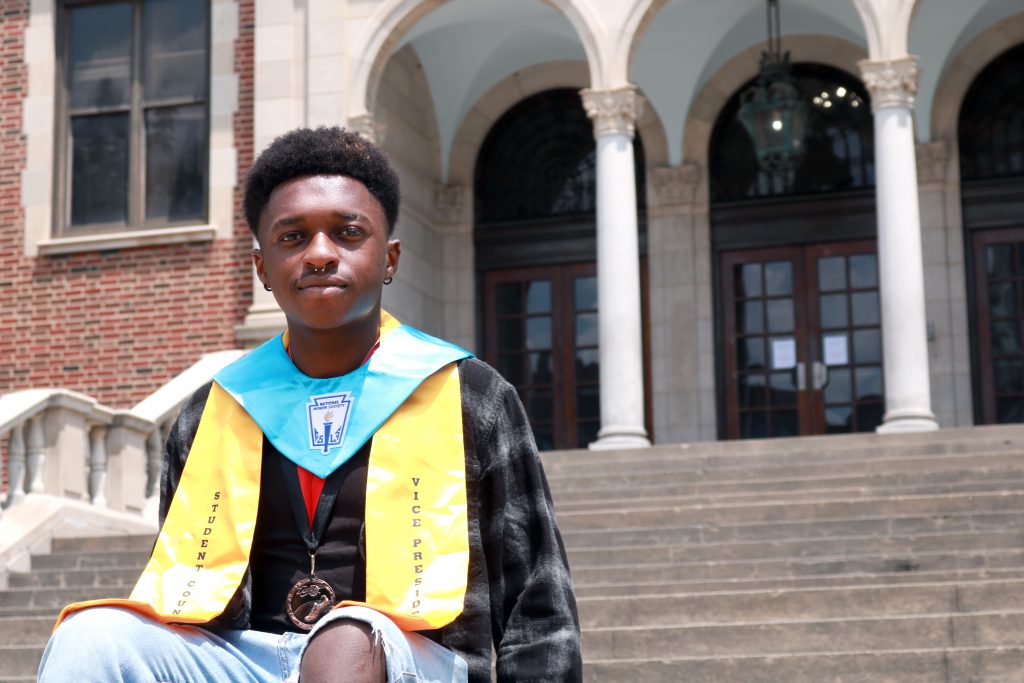 The depression and anxiety that came from his battle with homelessness pushed him to walk out of class when he was in 9th grade and often to skip school altogether. Sherri Cleaver, a social worker based in NDHS, met with Jackson often and helped him deal with his struggles. Once he understood that his life was only going to get more challenging if he remained on that path, he decided to make changes, he said.

“I first went into her office when I was 14 and we’ve been talking and talking. And one thing I remember that she told me is that if I continue to push people away and close off to others, I will never know what it’s like to have support in my life,” Jackson said. “She told me, several times, that she actually cared about me, and that she wanted to see me grow.” 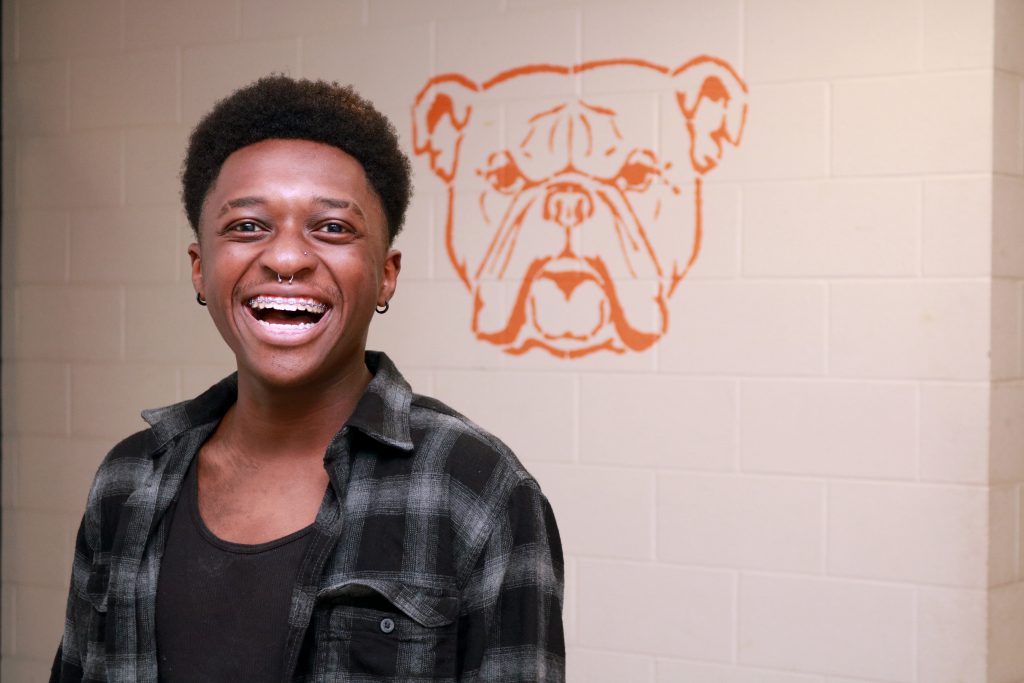 In partnership with Dallas ISD – Mental Health Services, Parkland Hospital operates 10 Youth and Family Clinics in Dallas ISD schools. From helping to find resources to cover a student’s basic needs, to conducting evaluations and assessments and providing counseling services, their teams of licensed clinicians and psychiatrists offer a range of services to promote the wellness of students and families.

With the support of his mother and the NDHS staff, Jackson began making strides towards a more normal high school experience. He began scoring As and Bs, which led him to earning a spot in his high school’s National Honor Society and raising his GPA to 3.4. As a sophomore, he joined the NDHS track team. And as a junior, he joined the Bulldog Marching Band and the Student Council; all while working as a busboy at The Rustic. 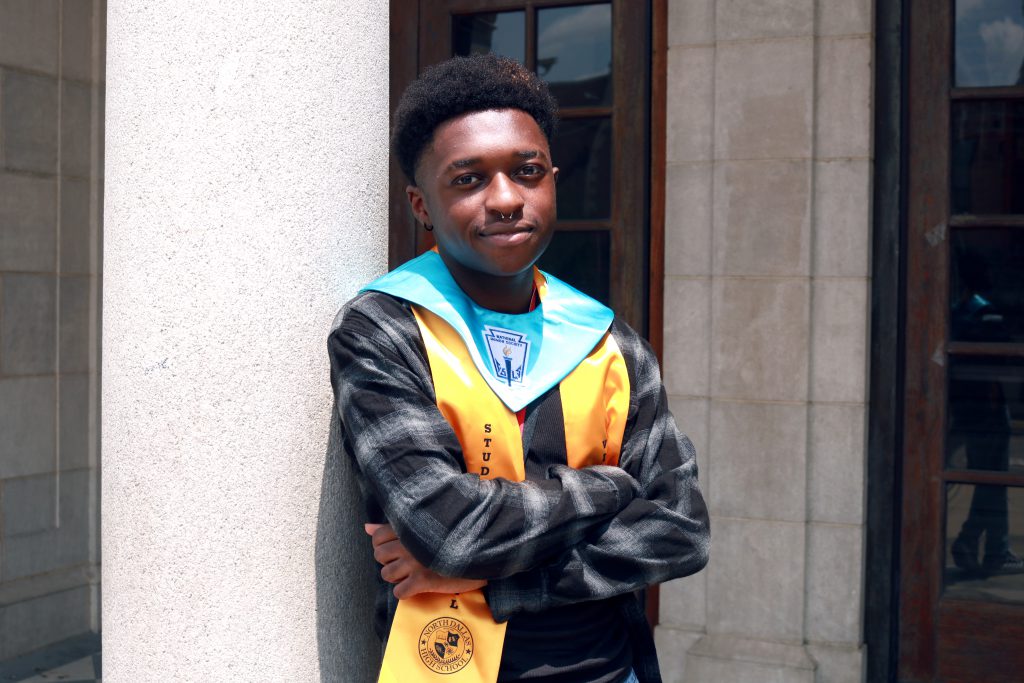 “If you asked me now if I’d change anything from my high school years, I’d tell you that I would most definitely do everything exactly the way I did it all over again,” Jackson said. ”If I didn’t, then I wouldn’t be who I am today, I wouldn’t be able to motivate other students like I could and I wouldn’t have met the people that I have.”

Jackson earned an academic scholarship to Texas A&M Texarkana, where he now attends to study psychiatry.