By next June, the district’s $148 million interim bridge program will wrap up having completed its goal of making critical infrastructure improvements at some 30 schools across the district.

As its name implies, the interim bridge program, approved by trustees in 2015, was a stopgap funding measure created between the 2008 and 2015 bond programs to address pressing campus maintenance and space issues. Funded with a combination of dollars from the 2008 bond program, maintenance tax notes and the district’s reserve fund, the bridge plan has paid for new roofs, plumbing upgrades, replaced outdated air conditioning and heating systems, built classroom additions, and expanded spaces for early childhood and early college programs. 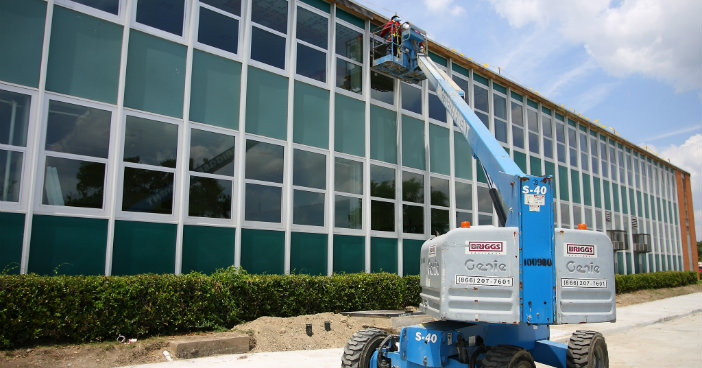 Superintendent Michael Hinojosa said the bridge program provided some much-needed breathing room between bond programs and has improved the district’s capacity to serve students. “Without question, the bridge program has improved the learning environment for hundreds of district students,” Hinojosa said. “This funding accomplished exactly what it was created to do—address pressing facility conditions at some of the campuses that were most in need of immediate relief,” he said. “Additionally, we were able to create and renovate spaces to expand our choice options, build capacity in early childhood classrooms and invest in our innovative early college programs.”

As the superintendent indicated, programs at two ends of the education spectrum – prekindergarten and early colleges – are major beneficiaries of the bridge funding. The addition of an estimated 800 pre-K classrooms and the construction of three early childhood centers have significantly expanded the district’s ability to serve 3- and 4-year-olds.

At the 9-12 level, the bridge program has created specialized spaces within 23 high schools for collegiate academies/early colleges. A collaboration between Dallas ISD, Dallas County Community College District and industry partners, the collegiate academies offer students the opportunity to earn tuition-free college credit and an associate degree by high school graduation. 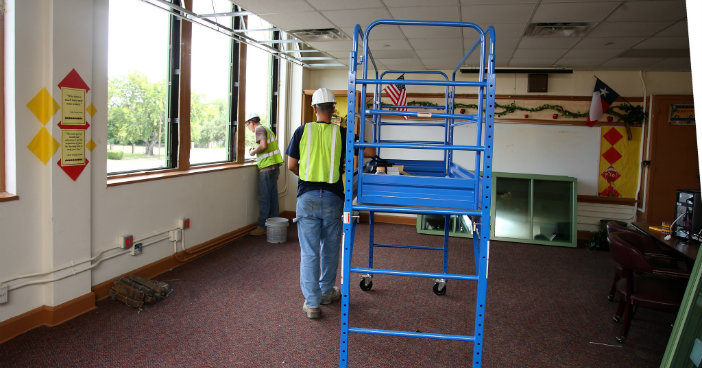 Construction Services Executive Director Tim Strucely said the 2015 bond program is scaling up as the bridge program winds down, giving the appearance of a continuous program of construction improvements, which is exactly what is required to keep schools in good operating condition. “Maintaining a district as large as Dallas ISD requires ongoing construction,” Strucely said. “The 2015 bond projects are dovetailing nicely with the bridge program improvements, helping us to keep pace with the need for continuous improvements.”