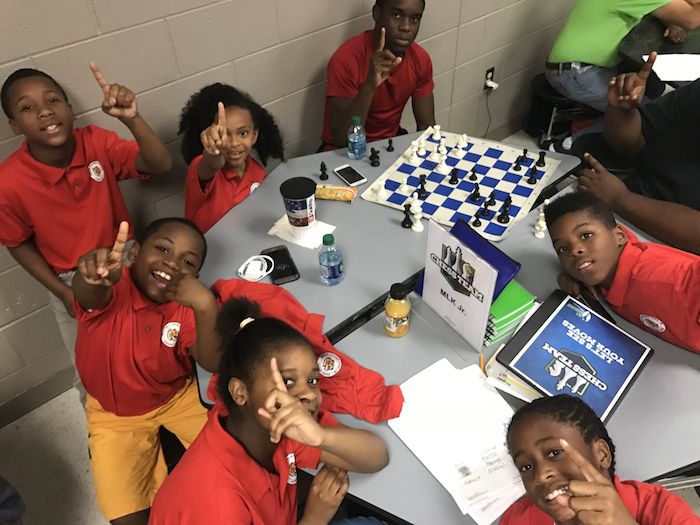 Only two of the students on the team had played chess before this school year. But, after learning and quickly improving at the game during the chess club, the team went on to win eight matches, including one player earning the silver medal.

“I was just blown away at how quickly these kids have picked up the game, and how well they did at the tournament,” said Ryan Brown, a third-grade teacher and lead of the school’s chess club. “I’m amazed at what they have been able to accomplish.”