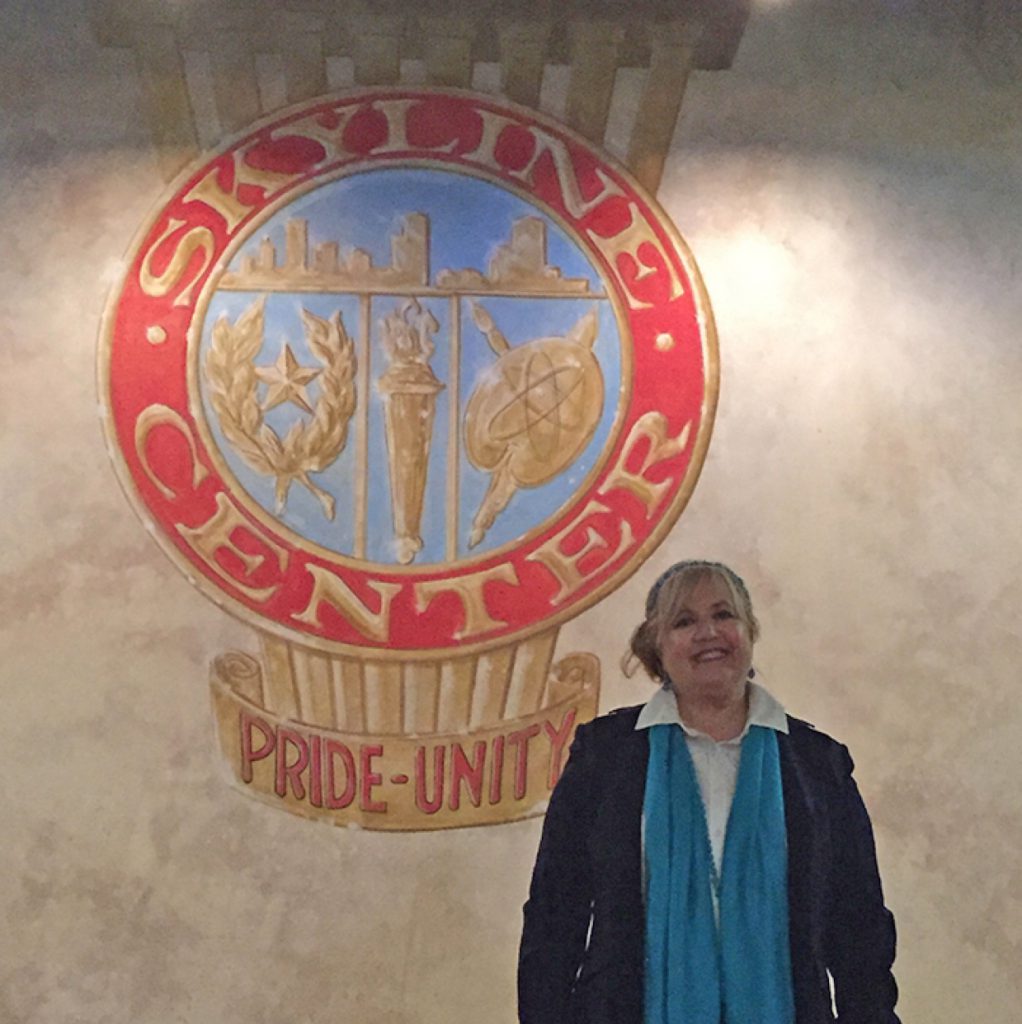 Lombardi has collected many accolades during her career, but this past school year was named a finalist for the H-E-B Excellence in Education Award and also was one of three finalists for Dallas ISD Secondary Principal of the Year.

See what makes Lombardi an outstanding principal in this file video.