A discussion on a proposal to consolidate approximately 24 administrative departments into one building focused in on how such a consolidation could ultimately save the district money.

Dallas ISD Chief Financial Officer Jim Terry said a consolidated administrative building would save money by not requiring the district to continue operating and maintaining multiple aging facilities. A consolidated administrative building would also allow Dallas ISD to generate substantial revenue by selling the district properties that would be vacated.

“This is a smart long-term solution that would help us meet our ultimate goal: better serving our teachers, students, and families in Dallas ISD,” Terry said.

“The goal is to provide best-in-class service in a one-stop shopping experience to meet the various needs of parents, students and teachers,” Terry told trustees.

At the request of trustees, CBRE, a Dallas commercial real estate firm, briefed the board on three possible locations for a consolidated Dallas ISD administration building. CBRE provided design, cost analysis, and schedule impacts for what it would take to construct a consolidated administrative building at three existing district sites: 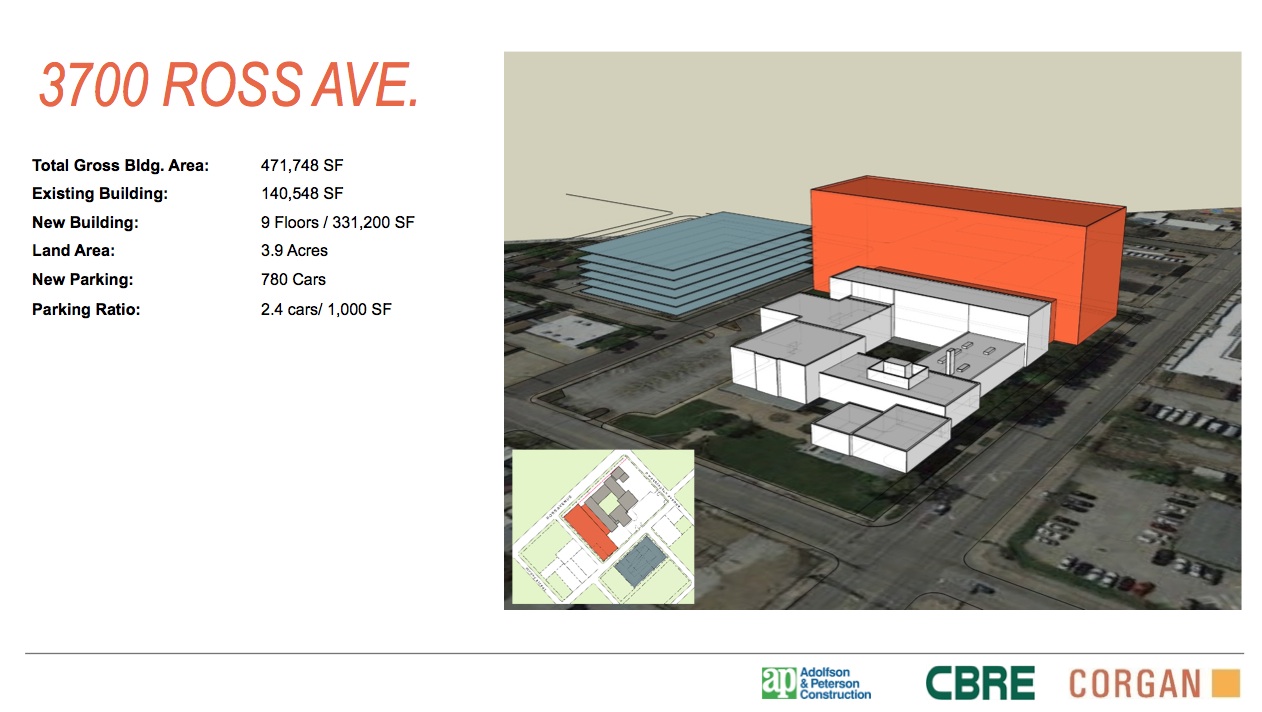 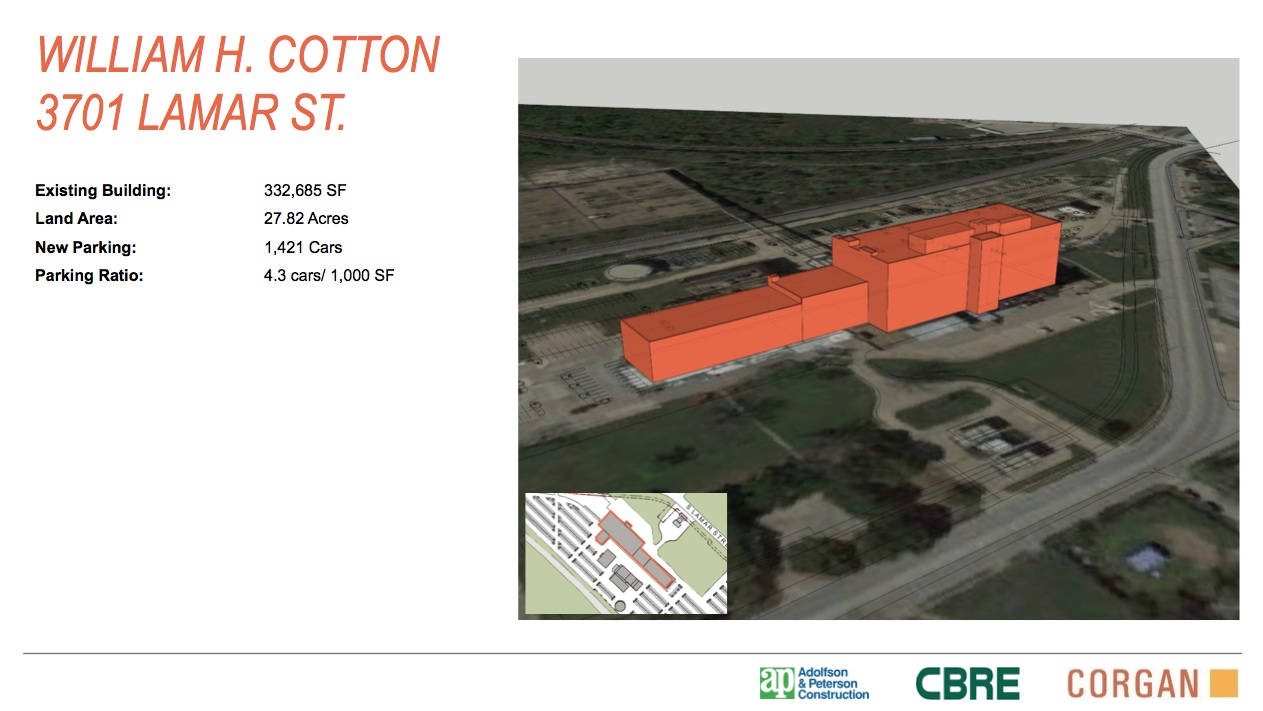 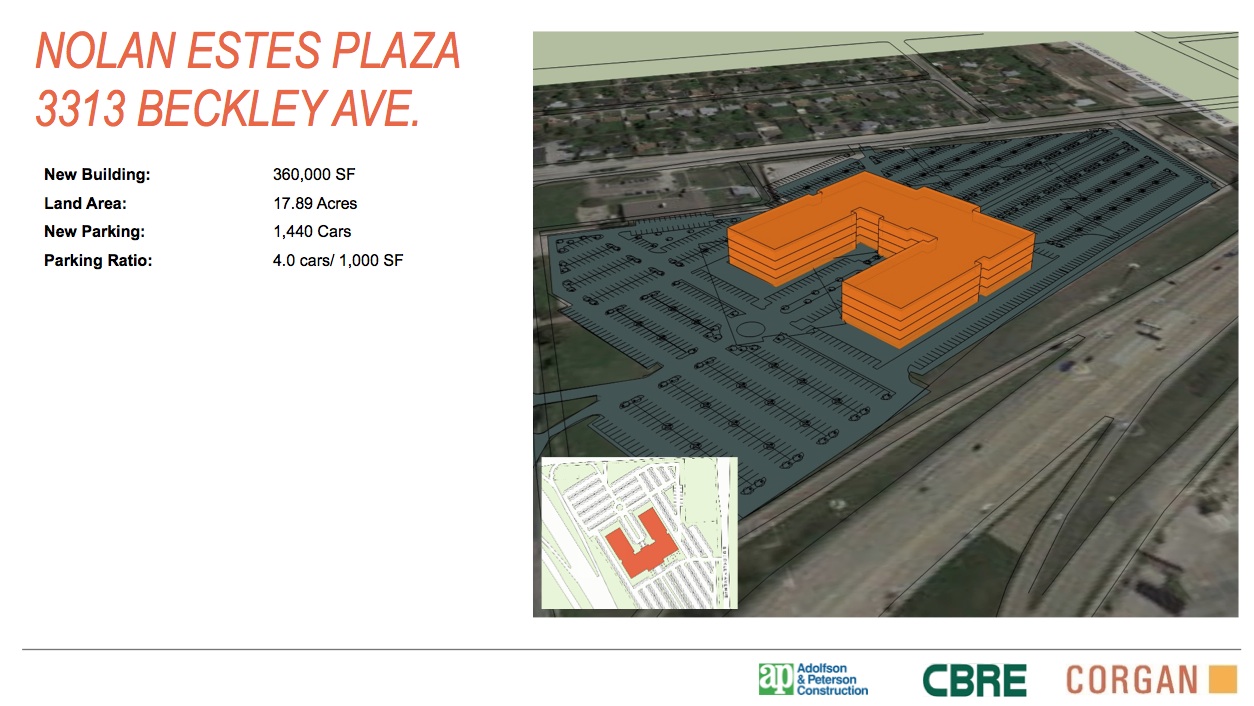 When asked by trustees which location they would recommend, CBRE officials said they would advise against the Cotton building site. Trustees then had some back and forth discussion on whether Nolan Estes Plaza or Dallas ISD Main Administration building would be the better fit.

The conversation ended with Board President Eric Cowan saying that CBRE and Terry should continue forward in developing the proposal. He added that the Cotton building should be removed as a possible site.

Trustees also asked Terry to bring them numbers on how much the district could ultimately save through a consolidated administrative building. The cost estimates presented at the board briefing were total costs and did not incorporate the savings and generated revenue that would come from consolidating the administrative departments and selling vacant district properties.

Early Voting Options for the Saturday May 1, 2021 Joint Election

Answers to frequently asked questions on the intersession calendar