Wednesday, Nov. 11, 2015, is Veterans Day, an annual holiday designated by Congress in 1954, to honor American veterans of all wars.

During the next week, Dallas ISD will salute the hundreds of district employees who are veterans of military service. Each day, the series will feature a video produced by Dallas Schools Television focusing on a veteran from one of the five branches of the U.S. military. On Nov. 11, Veterans Day 2015, we will recognize all Dallas ISD military veterans on the district website. Schools are also recognizing veterans with breakfasts, flag-raising ceremonies and other activities, and the high school JROTC units will march in the city’s Veterans Day parade. 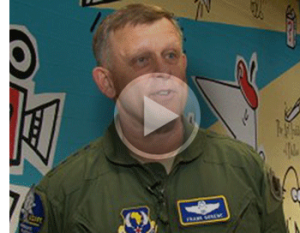