In a world where hippos dance and cell phones walk, who knows what could happen? That was the scene at the latest Destination Imagination tournament held at Bryan Adams High School. Of course, the hippos weren’t real and neither were the cell phones, but the imagination was off the chain. 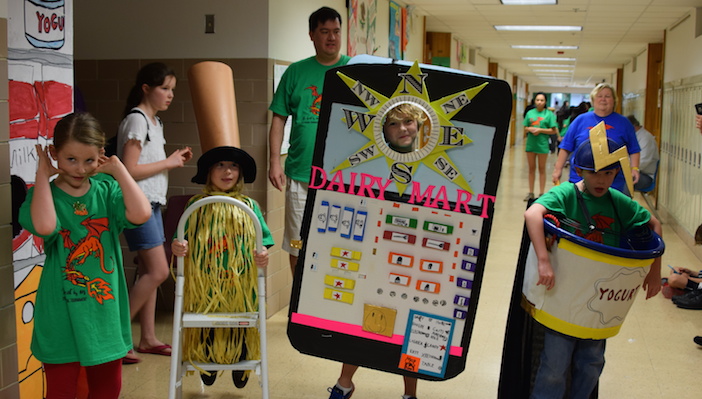 Nearly 200 teams from across the district gathered to compete during a day when it paid for students to let their imaginations run wild. Teams presented projects, which they’ve spent the last six months perfecting, complete with props, costumes, and scenery.

Fourteen teams advanced and will now take their projects to the Destination Imagination state competition April 1-2 in Anna, Texas. Those teams are:

Booker T. Washington High School for the Performing and Visual Arts (The Tunas)