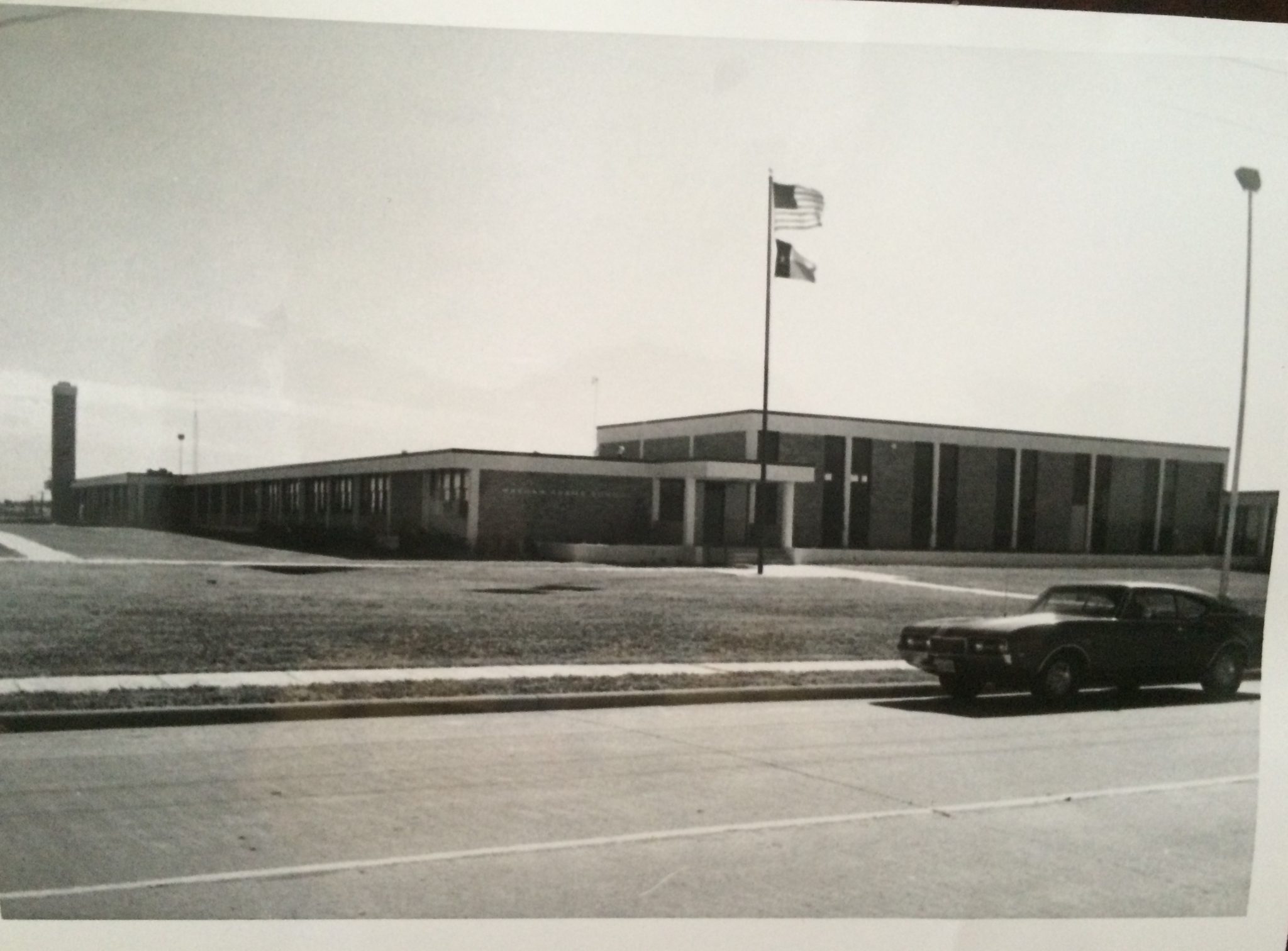 Schools are generally named for people who have attained prominence locally or nationally in the fields of education, science, art, statesmanship, political science, or the military; who were early pioneers of Dallas or Texas; or who were outstanding U.S. presidents. Nathan Adams Elementary (built in 1969) was named for an innovative banker who was an early leader of the First National Bank of Dallas (now part of Bank of America). He was also an innovator in the field of oil and gas financing