Second place is not a bad place to be, especially when the competition is between the top honor bands from schools in 28 regions across the state. In the case of William B. Travis Vanguard/Academy, its second-place win in the Texas State Honor Band Competition is a first for the district.

“No other Dallas ISD band has ever placed or won the honor band competition,” said Randy McCann, band director at Travis. “This is a great achievement, and I would like to thank the students for all their hard work. Thanks also to the parents, PTA and administration for their support of the band program.”

The results were announced this summer based on the band’s CD, which was recorded last spring at the Morton H. Meyerson Symphony Hall last. The band, consisting of seventh- and eighth-grade students, is led by McCann and assistant Larry Goff.

“It is truly rewarding to see the students’ hard work recognized,” said Principal Mari Smith. “They put forth a lot of effort, and the dedication of Mr. McCann and Mr. Goff is just incredible. They all deserve this honor.”

The eighth-grade students from the award-winning group have since moved on to high school, but the band is looking forward to competing again and have their eyes set on earning that top spot. 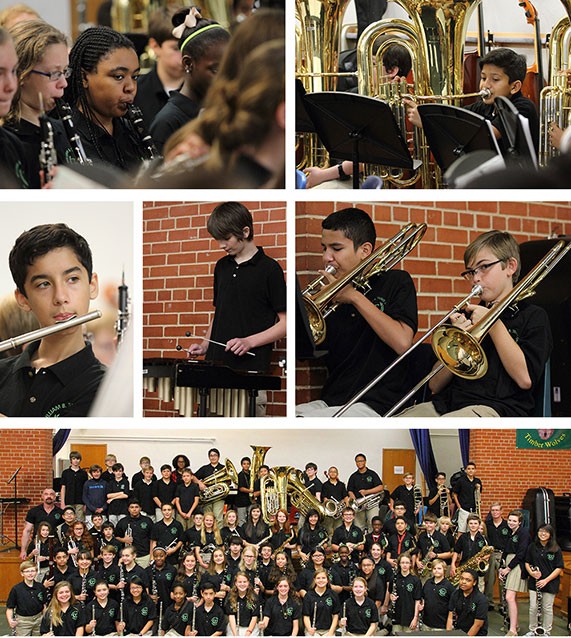